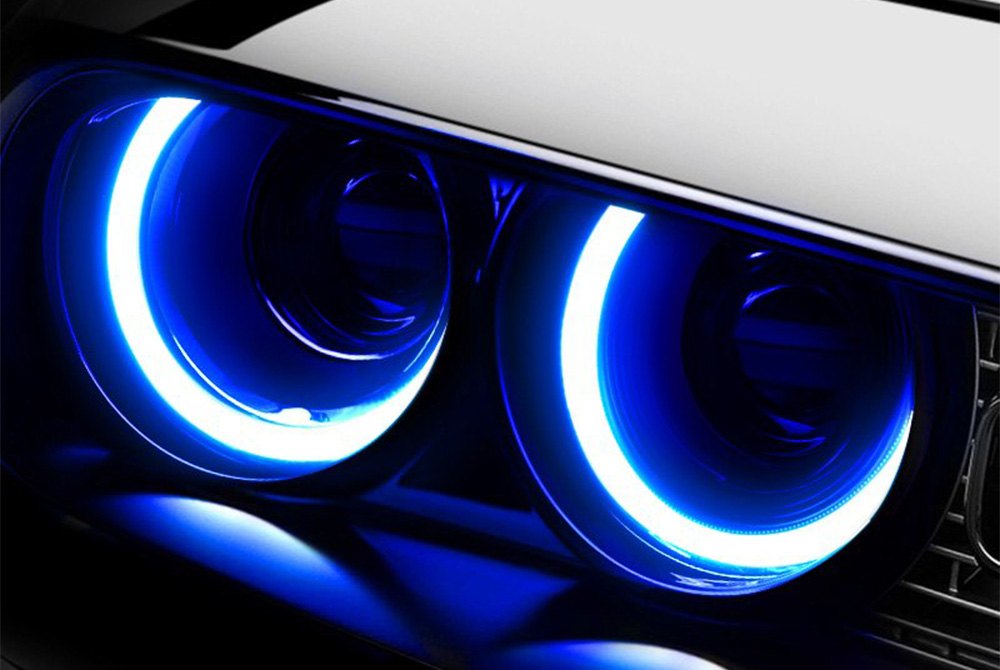 Each of the screens stores an indexed set of images of each eye in almost every conceivable orientation and degree of closure. This means that each of the ‘eyes’ can be animated in real-time. An object-tracking camera and small microphones sense activity in front of the screens, potentially enabling the eyes to follow people as they move around the room.

The above video clip was shot in September 2007 when the LED Eyes were exhibited by Kinetica Museum at the 100% Design Show, Earl’s Court, London.