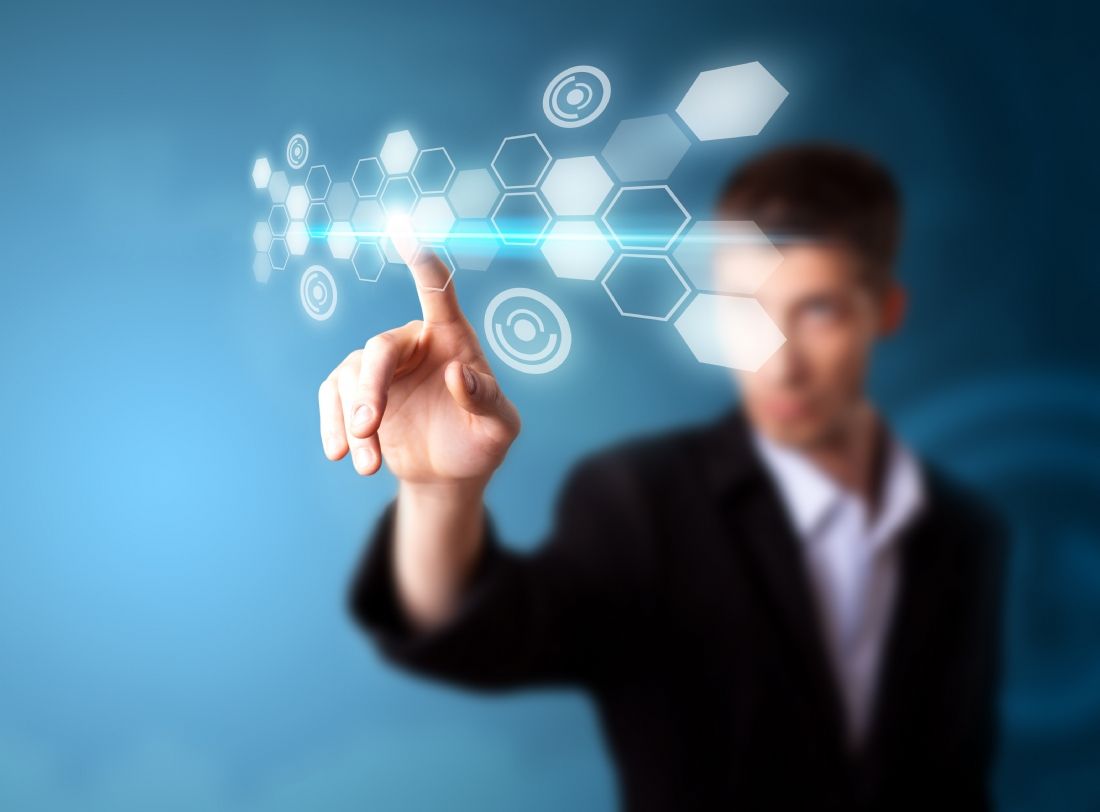 SUMMING UP Jim Heskett’s readers discuss the fate of tech companies that continue to stuff their products with unwanted bells and whistles. What do YOU think?

What’s the Downside to Disruption in High Tech?

This month’s column gave many readers an opportunity to join my rant about the need for disruption to combat the increasing inscrutability and waste of technological innovations from a user’s point of view.

Several hypotheses advanced as to why high tech industries find themselves vulnerable to disruption today reflect thoughts of those who have studied the phenomenon. Philippe Gouamba said, “It is more important for Apple to out-do Samsung (and vice-versa) than it is for them to provide us with products and innovations that we can actually use.” Paul Hamilton-Smith opined that software companies “mostly subsist from their renewal revenue stream. That stream is generated by ‘new and improved’ software versions.” And Julian Lowe commented that “I increasingly get the impression that some geek out there is trying to impress his/her peers and just confuses the customer.”

Mark Altobello offered an interesting theory: “We try to make the software so flexible to reduce the cost of future changes. But I think we therefore omit the idea of quickly getting the user what they say they need–and then fixing it when the need changes.” Kamal Gupta’s comment implied that the affluence that enables customers to spend for unused functions may have something to do with it. As he put it, “(Disruption) is already happening in small ways in India. From the $2,500 basic car, to $100 smartphones for the masses to similar other innovative technologies for rural households.” Heaven forbid, Kapil Kumar Sopory even suggested that the problem is us. “Each one (of us) has his limited priorities and remains content with the absolute minimum only. There is (a) need (for us) to explore and improve knowledge and skills regularly….”

Robert Soloman observed that the problem is not universal in that “companies that follow a lean methodology, where the initial focus is on a Minimum Viable Product (MVP) typically do not have this problem… A proper MVP only comprises the minimal set of functionality that a user will find useful–and is willing to pay (for).”

Others pointed out that the high tech community is experiencing disruption at a rapid pace. Commenting on the irony that the cloud is today’s mainframe, Mark Witczak observed, “What’s old is young again. The same is true for other technologies. I suggest that the infotech revolution has been going on before our eyes, just not on a wholesale level.” Doug Elliott added that “disruption is already happening (in infotech)… And more so than in manufacturing I suspect.”

Running through some of the comments was a recognition of the role that even “nice to have” versus “need to have” innovations play in the evolution of high tech products. Joe Schmid pondered a world without such innovation. “The disrupter makes sense out of the pot of problems their predecessors stirred up and targets solving the preeminent problem that emerges as the mud settles. Disruptive leverage lies in the hands of an astute follower.” Thornton Parker carried this line of thinking a bit further in commenting, “As sensible as this seems, I wonder if it (disrupting high tech) is a prescription for more commoditized products that can have little value-added and need to be produced in the countries with the lowest costs.”