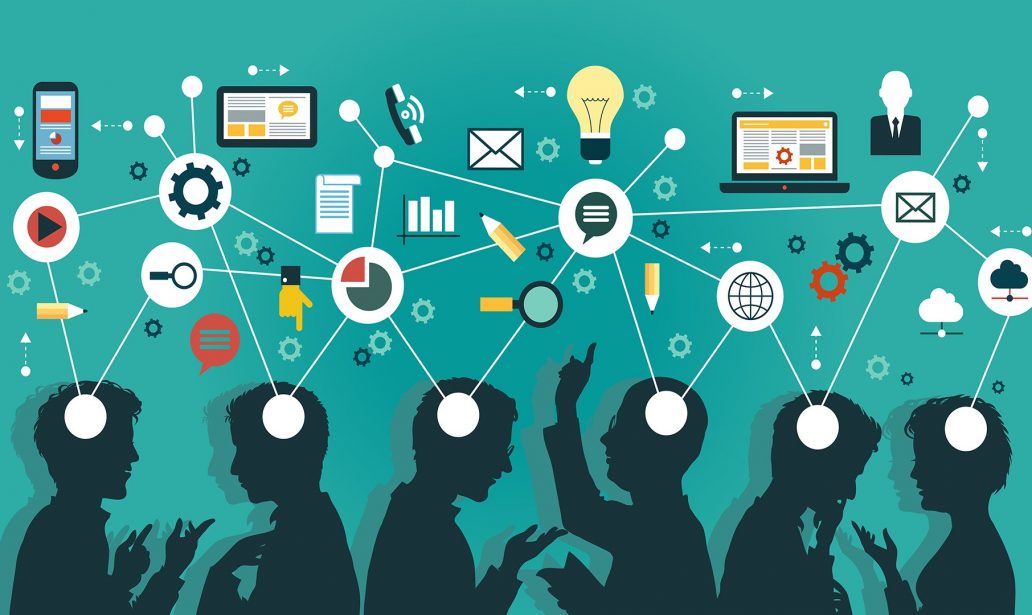 At the Open and User Innovation Workshop, several hundred researchers discussed their work on innovation contests, user-led product improvements, and the biases of crowds.When Clayton Christensen and Derek van Bever prepared to write The Capitalist’s Dilemma for the June issue of Harvard Business Review, they took an approach rarely tried on the same scale: They outsourced it with 150 Harvard Business School alumni contributors.

“I thought this was going to fail miserably,” HBS Associate Professor Karim Lakhani, who helped organize the project, told a roomful of academic experts on innovation this week. In fact, the effort was so successful, Christensen—known for his work on disruptive innovation—told the HBS Alumni Bulletin, “It is so much more powerful than the normal academic method of doing research that I will never do that again.”

Whether it’s called crowdsourcing or open innovation, the growth of methods for yoking together groups of experts in various fields to work on vexing problems or groundbreaking ideas has become one of the hottest areas of academic research.

The interest was fully on display at the 12th Open and User Innovation Workshop, held July 28-30 at HBS. Some 80 presentations about current research were presented to 190 attendees. Titles of presentations ranged from “Does God Play Dice—Randomness Versus Deterministic Explanations of Crowdsourcing Success” to “Patients and Caregivers as Sources of Innovative Ideas and Solutions.”

In addition to open innovation, a conference track was devoted to scholarship around user innovations—improvements made to existing products that come from the people who use them. In this area researchers are studying such topics as how manufacturers can best work with users, the organizational strains such relationships create, and the role of “lead users” in identifying important trends before they surface.

Can crowdsourced resources be biased? This is an important question for anyone turning to open innovation for problem solving. To help begin to answer the question, Shane Greenstein (of the Kellogg School of Management and recently a visiting professor at HBS) and Assistant Professor Feng Zhu, analyzed several thousand articles on the king of crowdsourced knowledge, Wikipedia, searching for phrases that would indicate political bias. What they found is that many articles posted on Wikipedia lean to the Democrat-favored side of the political spectrum, self-correcting to neutral bias only after hundreds if not thousands of revisions over long periods of time. Their paper, still in development, is titled Does Collective Intelligence Create More Biases Than Experts? Evidence From Wikipedia and Britannica.

When network ties hurt innovation. Entrepreneurs are routinely encouraged to form partnerships—don’t dare do it alone. But new research shows the potential danger of getting too close to outsiders—particularly investors—when proprietary information can be leaked to competitors. “We argue there are certain types of ties … that actually might be detrimental to innovation,” said HBS Assistant Professor Rory McDonald, presenting the paper Exposed: Venture Capital, Competitor Ties, and Entrepreneurial Innovation. The issues became clear when the research group studied VCs participating in a slice of the medical device industry, finding that 17 percent were funding direct competitors in the same portfolio. One result: 30 percent fewer product introductions. McDonald’s advice: Make sure your investment partner is acting in the best interests of your company rather than its own. McDonald coauthored the research with Emily Cox Pahnke, Dan Wang, and Benjamin Hallen.

Ripe for study. In a plenary talk on crowdsourced contests and competitions, Lakhani outlined numerous areas in need of further study, which is made much easier by hundreds of crowdsourcing platforms whose data are easily accessible. One area worth more investigation, he suggested, is developing a better understanding of what motivates people to participate in innovation contests. Money does not seem to be a primary driver, so what does it take to attract a larger number of great minds to a great problem?