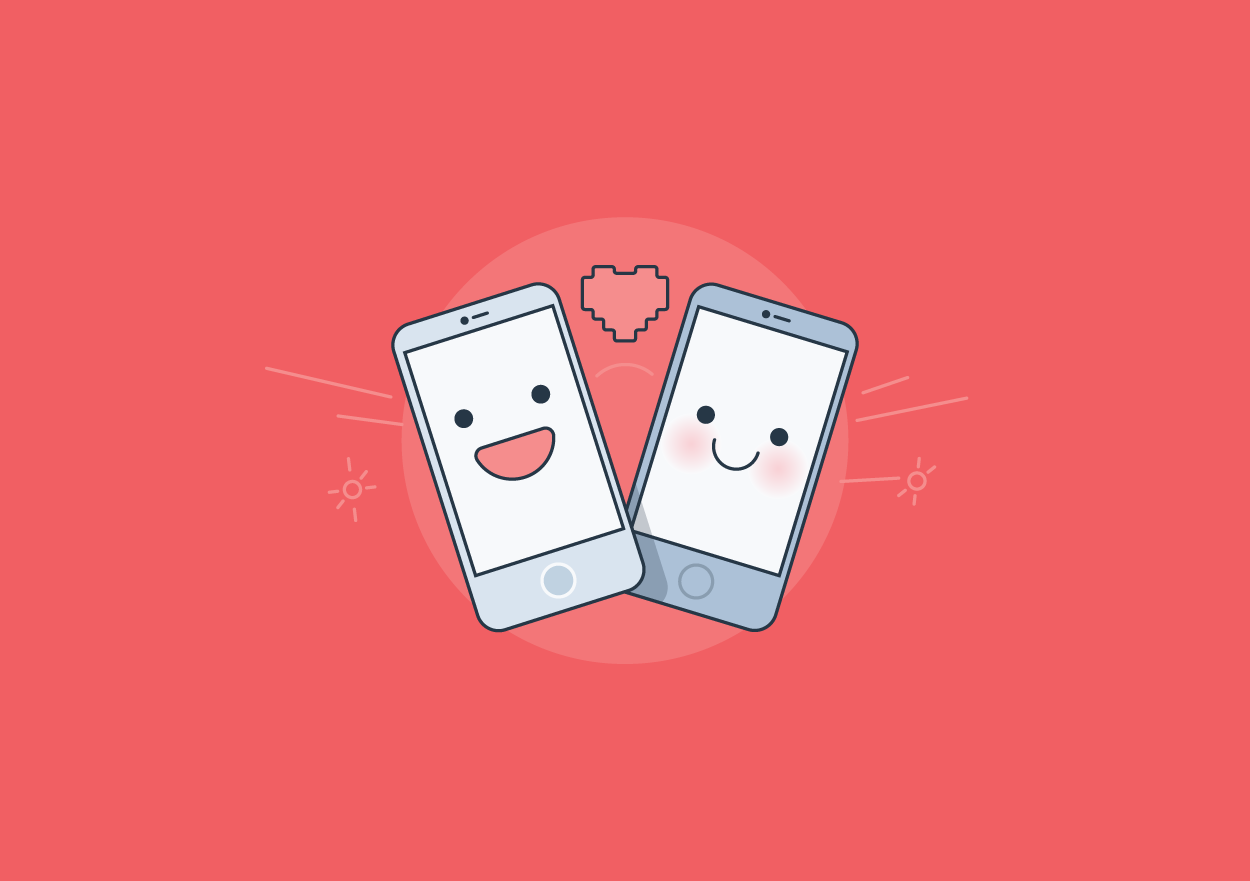 Users of online dating sites often struggle to find love because the sites themselves make it more difficult than it needs to be. To the rescue: Virtual Dates, an online ice-breaker from Jeana Frost of Boston University, Michael Norton of HBS, and Dan Ariely of MIT. Key concepts include:

Literally millions of people have found dates through online match-making services, so who says the Internet is isolating? The problem for many users, however, is that initial matches are often imperfect—even frustrating—because the services may shoot Cupid’s arrow in the wrong direction.

“The current model is artificial and static, and far removed from everyday social interaction,” says Jeana H. Frost, who along with Michael I. Norton and Dan Ariely is taking an academic look at online dating and how it can be improved. They describe their results in a new HBS working paper, “Improving Online Dating with Virtual Dates.” Frost, now at Boston University, wrote her PhD dissertation at MIT’s Media Lab on the topic, discussing the broader issues of impression formation, navigating options, managing expectations, and informing decisions in mediated environments. Norton is an assistant professor at HBS in the marketing unit while Ariely is a professor of management science at MIT.

Even when we have well-articulated stories about the kind of person we want to meet, we’re often wrong.
—MICHAEL NORTON

While fascinated by the psychological underpinnings of online interactions, Frost and Norton are also exploring the social implications of people seeking relationships online and the possibility for technology to influence the initial tone and trajectory of relationships. One obstacle they noticed is that the main dating sites are designed as if looking for love is a variation of online shopping.

Rather than just study the problem, they also came up with a possible solution: Virtual Dates.

The researchers began their work by talking to online-dating-site users about their experiences, supplementing these conversations with surveys advertised on several commercial dating sites. What they found was a high level of dissatisfaction.

What’s more, users often found that the person they were meeting for the first time was not what they had expected. “By starting online, some people had experiences they wouldn’t have had if they had been able to see up front what someone was like,” Norton says. “So we wanted to explore ways to improve the experience and help people filter more effectively.”

Online daters sitting behind a computer, says Frost, “have a lot of time to ruminate and form ideas about potential partners that may or may not coincide with reality, because they’re not getting any social feedback.”

Adds Norton: “The other issue is that in online shopping you are searching for product attributes: If you’re buying a toaster you may not know exactly what kind of toaster you want, but you know if you want two or four slots. With people, even when we have well-articulated stories about the kind of person we want to meet, we’re often wrong.”

And there is no check box for the attributes we really want to know most about, he says, such as, is this a kind person? “So people search based on income, ethnicity, religion—these things are important and they are all decent predictors of whether you’ll get along with someone—but there’s just something missing.”

What’s missing is that subtle, essential information that emerges when you actually meet someone. Enter Virtual Dates, the solution they propose to improve online dating services.

Here’s how it works: After two dating-service customers find what looks like a good match, the couple meets over their computers for a five-minute Virtual Date, a kind of online ice-breaker that allows two people to communicate in real time using colors, words, and images.

In the process of using Virtual Dates, couples may pick up more cues about each other than they would through a standard, one-dimensional chat client. Is my date responsive or funny? Are they on time? How do they relate in real time? How does it feel to sit (virtually) across from them?