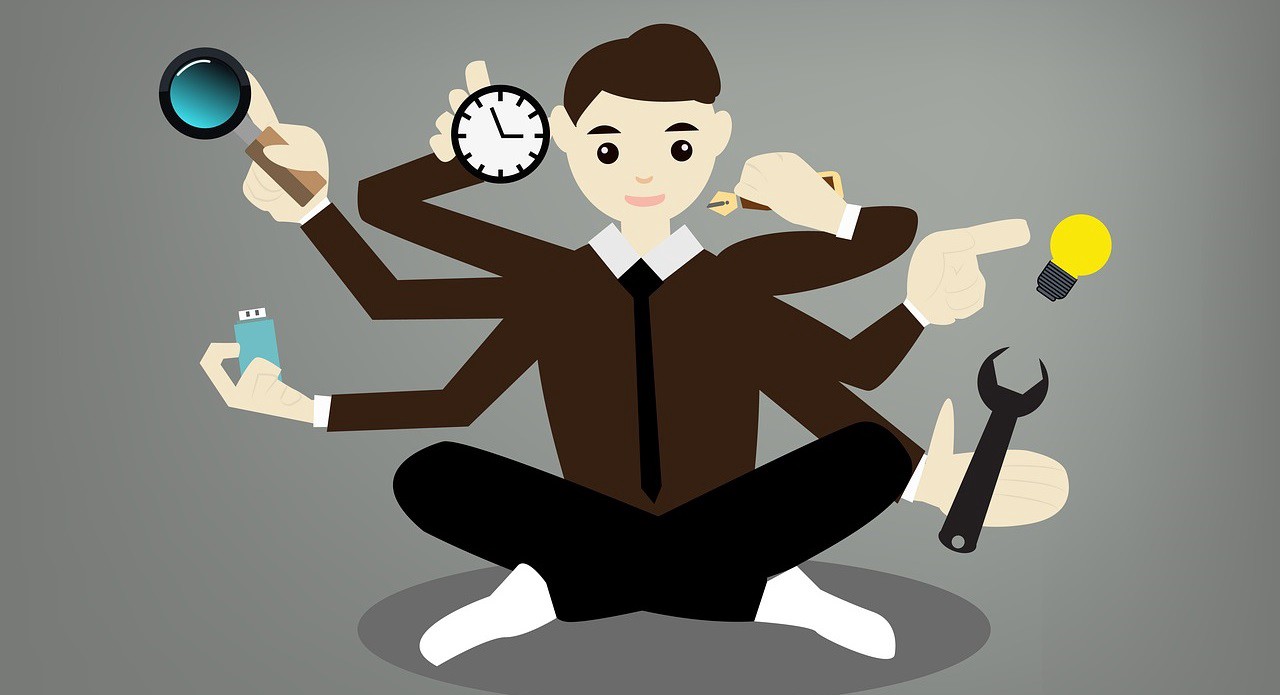 Over the past ten years there’s been a clear link between IT investment and productivity growth in the U.S. economy. But what impact has IT had on competition? This paper identifies several recent changes in the competitive dynamics of U.S. industries and shows that they are associated with IT intensity; the more IT and industry has, the greater the changes. Using case studies, previous research, and a simple model, the authors offer a theory that explains these patterns in the data.

They argue that IT allows the rapid spread of business process innovations, which in turn leads to more turbulent and concentrated industries. Key concepts include:

Since the mid-1990s, productivity growth has accelerated in the U.S. economy. In this paper, we identify several other changes in the economy that have occurred during the same time and argue that they are consistent with an increased use of information technology (IT) in general and enterprise information technology in particular. In a series of case studies, we find that IT can enable firms to more rapidly replicate improved business processes throughout an organization, thereby not only increasing productivity but also market share and market value.

The combination of increased turbulence and concentration, especially among IT-intensive industries, is consistent with an increasingly Schumpeterian style of competition. We conclude that the improved ability of firms to replicate business innovations has affected not only productivity, but also the nature of business competition itself.